Make your own ceramic Raku-handicrafts

Join ceramicist Dorte Visby, who will guide you through an exciting ceramics course at Vrå Folk High School. The focus is on experimenting with the special Japanese/Korean burning technique, which includes and oil well and an open fire – and is known for its very simple process.

The Raku Ceramics Course will be based on:

There will be joint teaching and introduction to the different techniques, combined with personal guidance and feedback.
The course is for both beginners and practitioners, therefore there will be some individual education adapted to your level.

The week ends off with a final burnings and exhibition for those who are interested.

In the course of the week, there will be a possibility for multiple tours outside the school, such as Dorte Visby’s gallery and workshop in Lønstrup.

What is Raku? A flashback to Korea, Japan and the USA

Raku is the term for a way to burn their ceramics. Translated from Japanese, Raku means “pure enjoyment” or “joyous event.”

According to Japanese history, the Raku technique originated due to a 15th century natural disaster in Korea.
The reconstruction needed to be done quickly and potters received the task of producing large amounts of roof tiles. They had to hurry and did not have time to wait for the clay to get cold. Therefore, they began to remove the hot tiles with pliers from the oven. It was good as they discovered that the tiles did not break or fall apart.
Clay contains a lot of salt and can therefore stand the quick shift between the hot oven to the cold air.

The term Raku first came about when the technique spread to the Zen-Buddhist tea ceremonies “Cha-No-Yu”(=“hot water for tea”) in Japan. A tea master, Se no Rikyu (1522-1591) asked a potter, Chojiro Raku, to make some teacups back in the era called Momoyama (1573-1615).
Chojiro is said to have brought the techniques from China, while using the clay “recipe” and process from Korea.

With the combination of the Korean technique and the Japanese clay, one could now produce the teacups for a Wabi process too. The glaze was often very simple and a simple everyday bowl for the simple people was also unleashed. Raku bowl production and the end result was now like the tea ceremony – which created Raku’s success as the “real” tea-cup.

In the 1600’s, Chojiro’s son, Jokei, took over production and the spread of the Raku teacups.
Today, the Raku process is still very simple, and it is a “joyous event” every time to see what comes out of this process. One so simple, that burning process can provide many with experiences.

It was only much later – in the 1900’s – that people began to add on to the technique. It was the Americans who got this idea. Traditionally, you simply ended up taking out things from the very hot oven directly into the cool air. The Americans expanded the process of putting the very hot items into a sealed container (with flammable material) for a subsequent expansion of the colour spectrum of the glazes.

“Dorte Visby is a known ceramist with her own workshop in Lønstrup.

This is what the editor of kunstavisen (Art newspaper) writes about her: Dorte is an artist, who has complete control over her handicrafts. She knows all the right burning degrees, chemical compositions of various oxides and how much salt there has to be added in order to get the desired glaze. Her shapes are architecturally precise. If they are observed from very close, they seem monumental and may remind of temples from lost civilisations.”

Dorte has taught Raku at Vrå Folk High School for many years and therefore, she became a fixed part of the sommer courses. 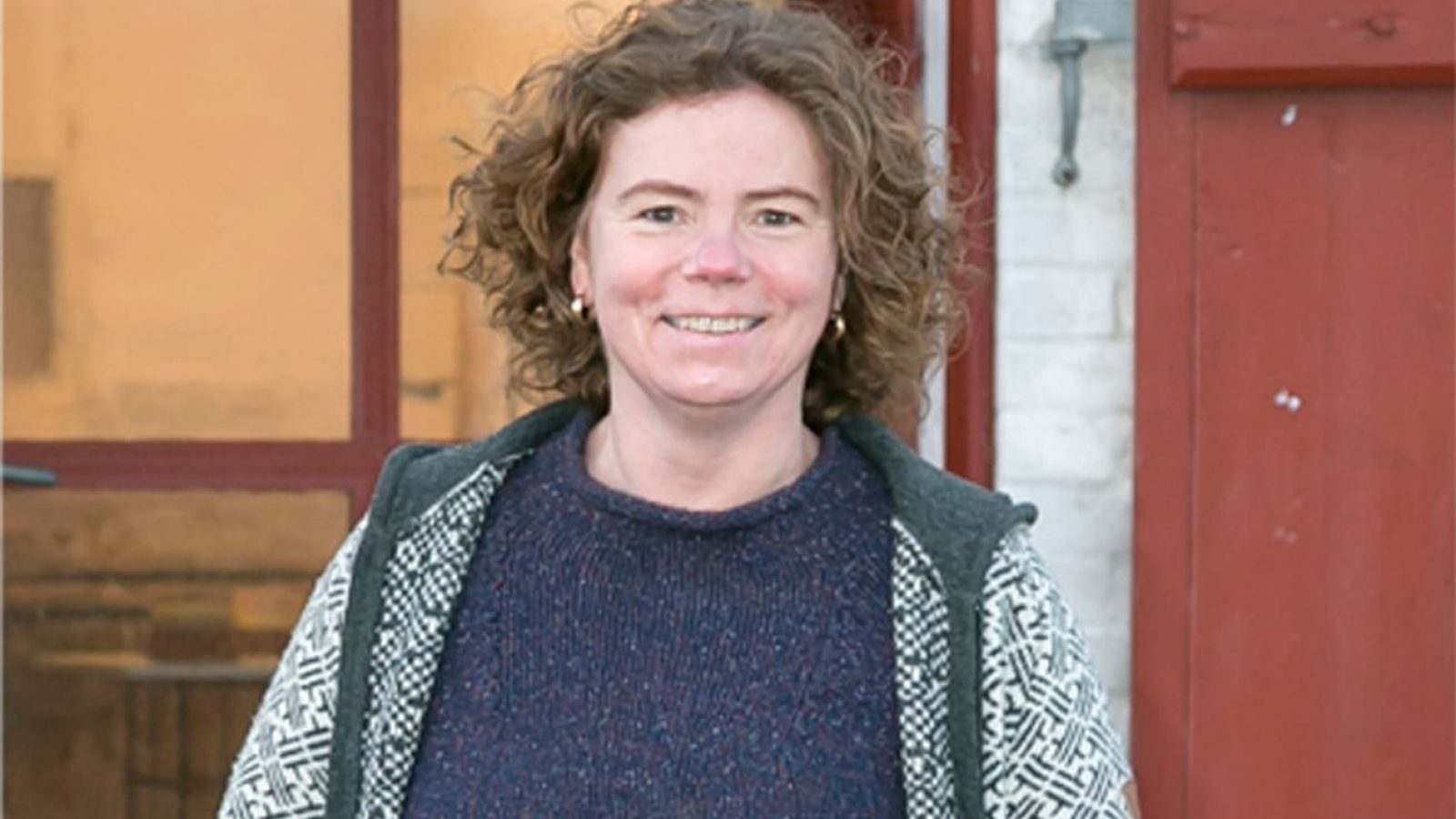 Fill out the registration form and get going!

If you feel like taking part in one of the many sommer courses that Vrå Folk High School offers, it’s time to register – as soon as possible. Some of the courses are sold out very quickly, which means “first come, first served.”

A lot of our courses have intentionally only space for 15 members – some have space for a few more. the small classes assure you to get more out of the lessons – and at the same time, to get to know the other pupils in your class better.

If the course you wanted to attend is sold out, then you have the option to be written on the waiting list. You may be lucky and someone deregisters – then we will, of course, contact you. We are looking forward to meeting you and to get to know you better. Use the registration form beneath.

Nonobligatory registration for a course

Find out more or adjust your settings.

This website uses cookies so that we can provide you with the best user experience possible. Cookie information is stored in your browser and performs functions such as recognising you when you return to our website and helping our team to understand which sections of the website you find most interesting and useful.

Strictly Necessary Cookie should be enabled at all times so that we can save your preferences for cookie settings.

If you disable this cookie, we will not be able to save your preferences. This means that every time you visit this website you will need to enable or disable cookies again.

This website uses Google Analytics to collect anonymous information such as the number of visitors to the site, and the most popular pages.

Please enable Strictly Necessary Cookies first so that we can save your preferences!